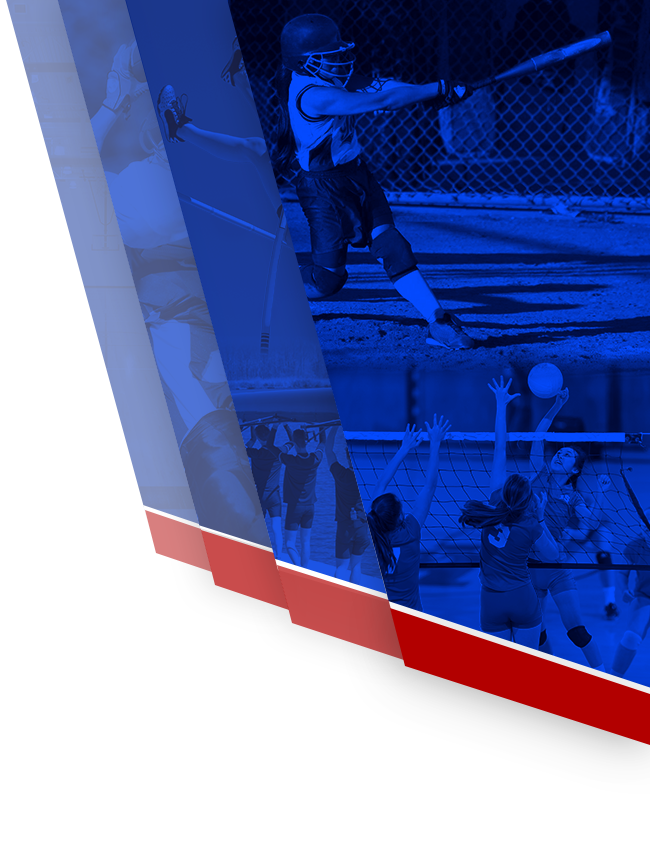 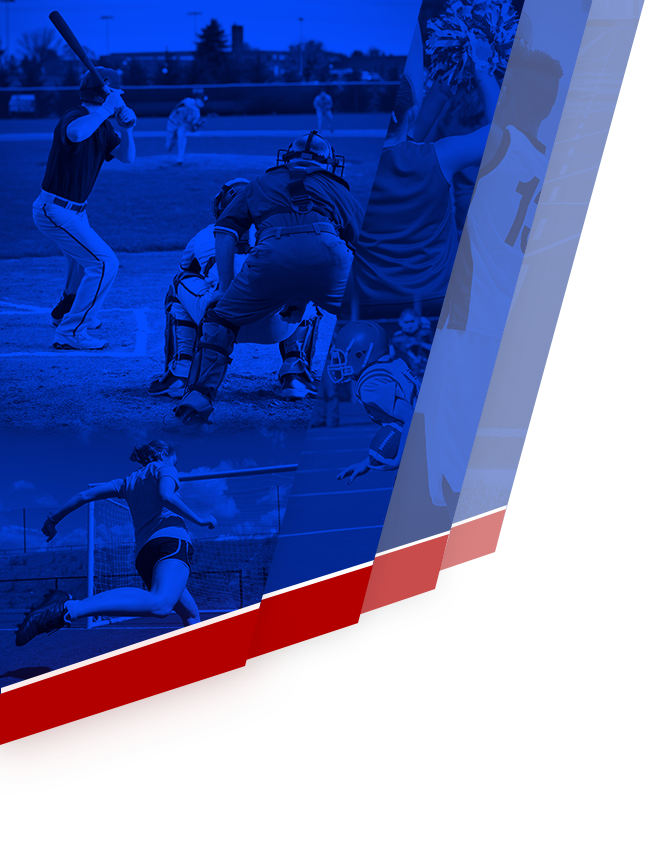 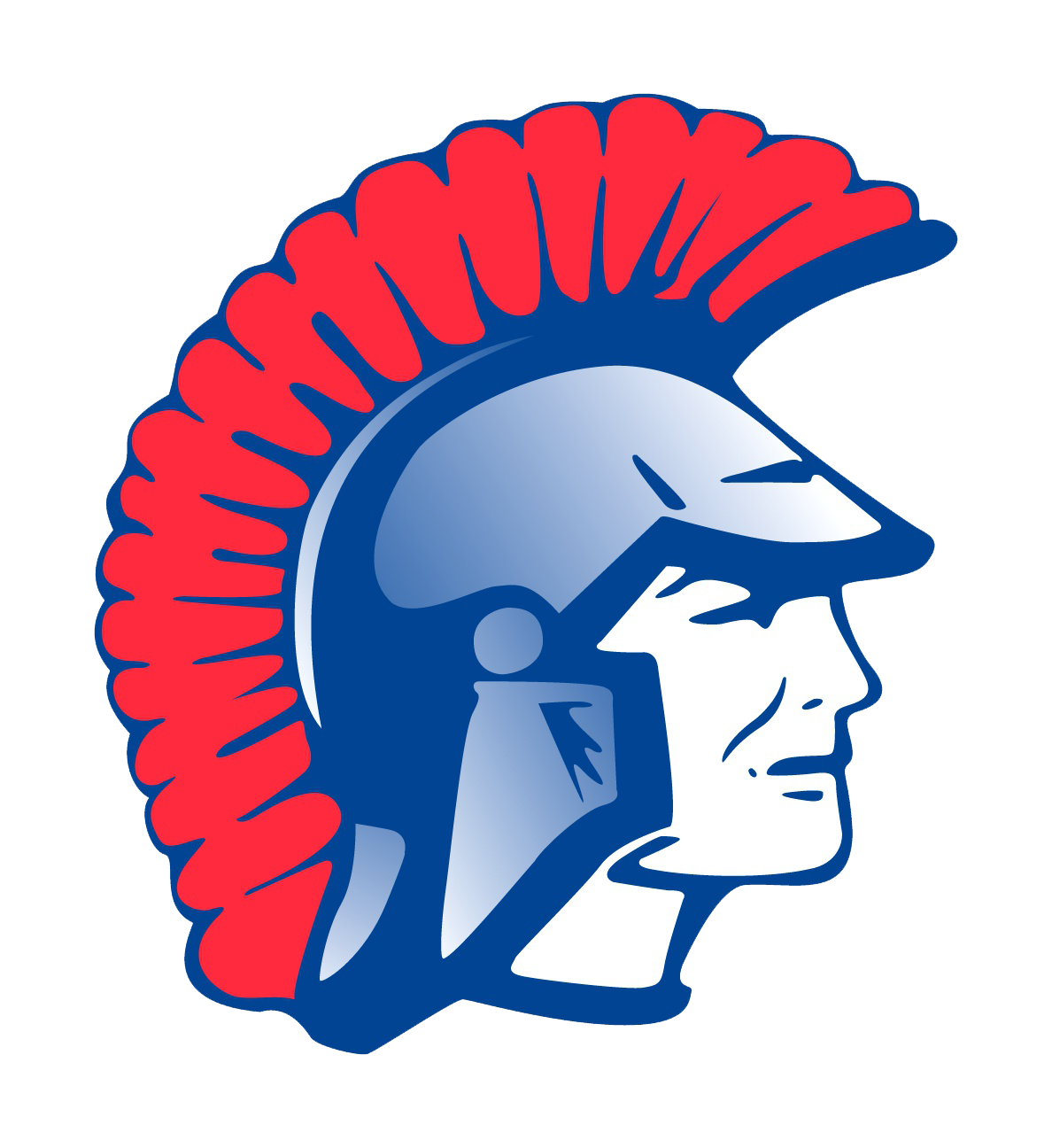 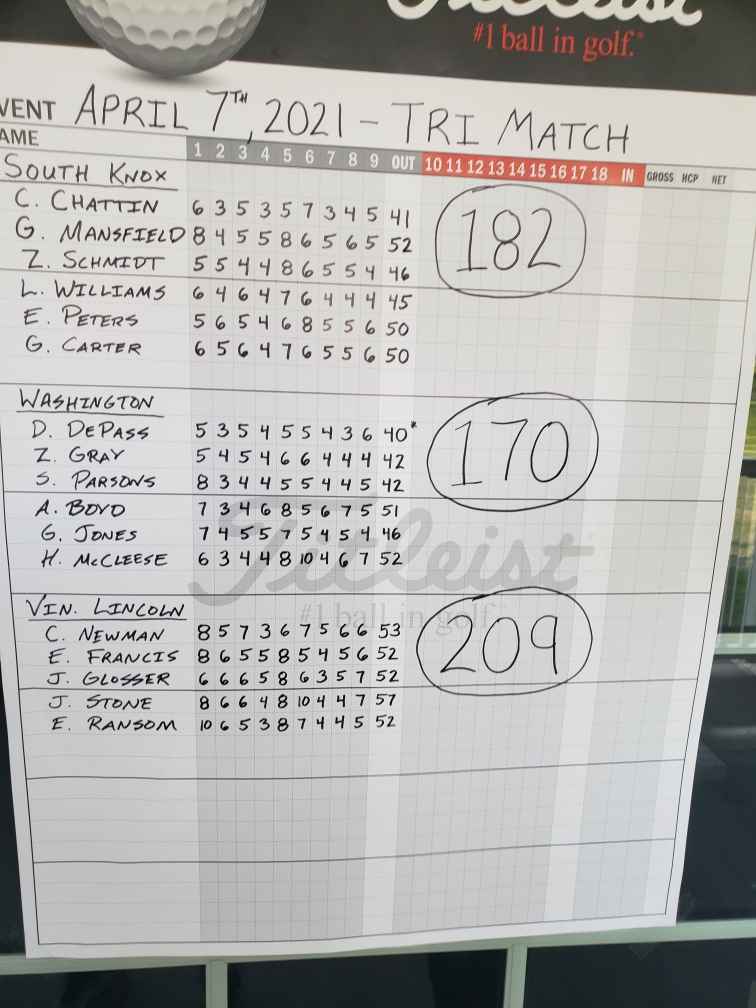 South Knox opened up the season to place 2nd against Lincoln and Washington.
Freshman Cameron Chattin led the Spartans with a 41 for his varsity debut missing medalist by a stroke.
Junior Luke Williams shot 45 , while Senior Zac Schmidt shot 46. Rounding out the fourth score was a tie between two sophomores making their varsity debut in Easton Peters and Gavin Carter both firing a 50.
The Spartans will compete again on Saturday in the Vincennes Invitational at Country Oaks.